If you're an Indie author, you have to read this!

Yes, I made that subject heading directed right at you.  Too many times I have been asked similar questions to the following blog post by India Drummond -- for the page link:  http://thewritersguidetoepublishing.com/how-to-make-a-cover-designer-cry

I have posted her blog post here because you need to be informed when it comes to cover art.  I cannot stress the importance of proper behavior.  If you are ignorant to cover art, then please read this.  Even if you think you are a seasoned Indie author who has purchased several covers, you still need to read this.

The following was written by India Drummond.  Please take her words to heart and understand why some of the things asked are wrong. 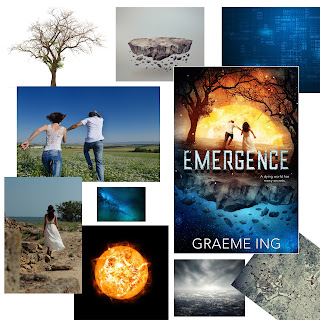